At GreenUltimate, we believe in delivering top-quality solar panels and solutions in collaboration with our partners.

This is not just another glossy, shiny promise of a solar power company. Investing in solar systems makes all the more sense since the government of Pakistan introduced net metering.

You must be thinking, “What in the world is net metering?” In simple words, if your solar panel produces more electricity than you need, you can sell the extra units to your electric supply company. Interesting, isn’t it? 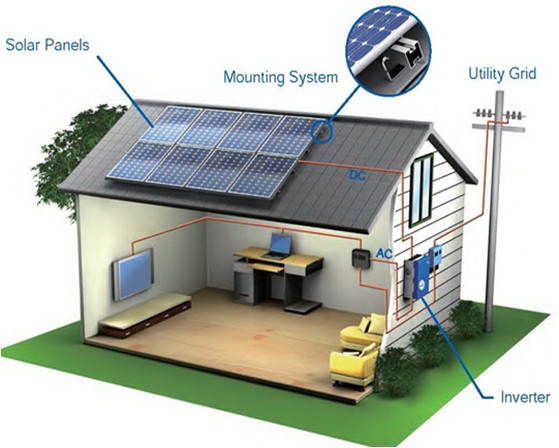 The most common type of solar systems nowadays are on-grid systems, preferred by both home and business owners. An on-grid solar system is connected to the power grid and do not require battery storage. Excess energy generated by your on-grid system goes to the grid and you pay a feed-in tariff for that energy. 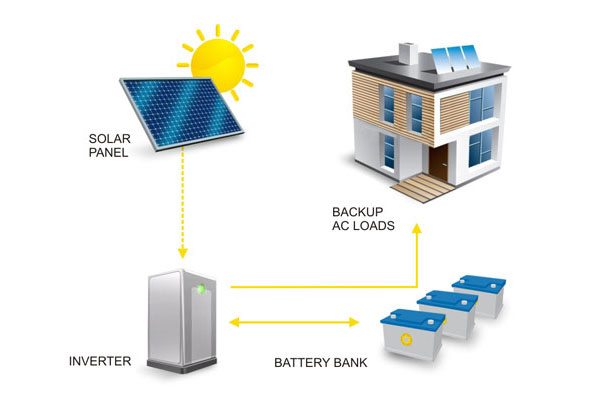 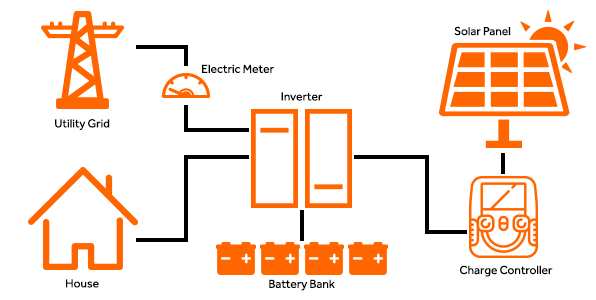 Hybrid solar systems are similar to a UPS system, and are thus best suitable for rural areas, where load-shedding is more frequent. A hybrid solar system works just like a common grid-tied electrical system, but instead uses batteries to store energy for later use. The term “hybrid” was initially used for two sources, i.e. wind and solar, but now it refers to solar and battery storage which is connected directly to the electrical grid.

Green Ultimate’s hybrid solar systems allow you to store solar energy in the day and utilize it when you are home in the evening, a time when the cost of electricity is at its highest.